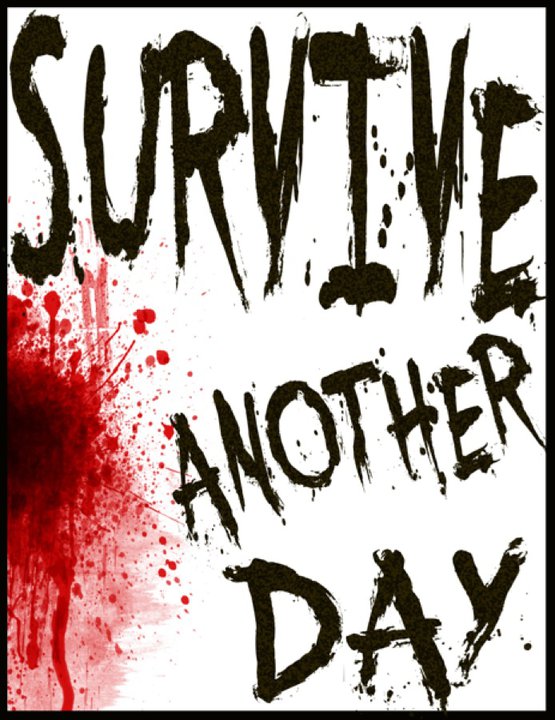 Ian was a great writer and wrote prolifically.  He started comedy writing sketches when he was in The Dropouts and produced two 500 page volumes of great sketches.  It was from this experience and from his love of English Sex Farces (No Sex Please, we’re British, Boeing, Boeing etc…) and Zombie movies (Evil Dead)  that the comedy idea emerged.

Ian had been writing the script and gave it to me to give it a read along with many other friends.  As I read I thought what a great idea it was.  It contained all the great parts of a British Sex Farce with a Zombie Invasion.

We must have gone through fifty rounds of revisions over three weeks before getting Survive Another Day out and into the world. He was a perfectionist and a wanted everything to be perfect before he let it out into the world. 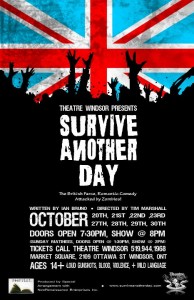 See the video of the performance below;

Ian was working on a new book to help Improv students learn how to do improv.