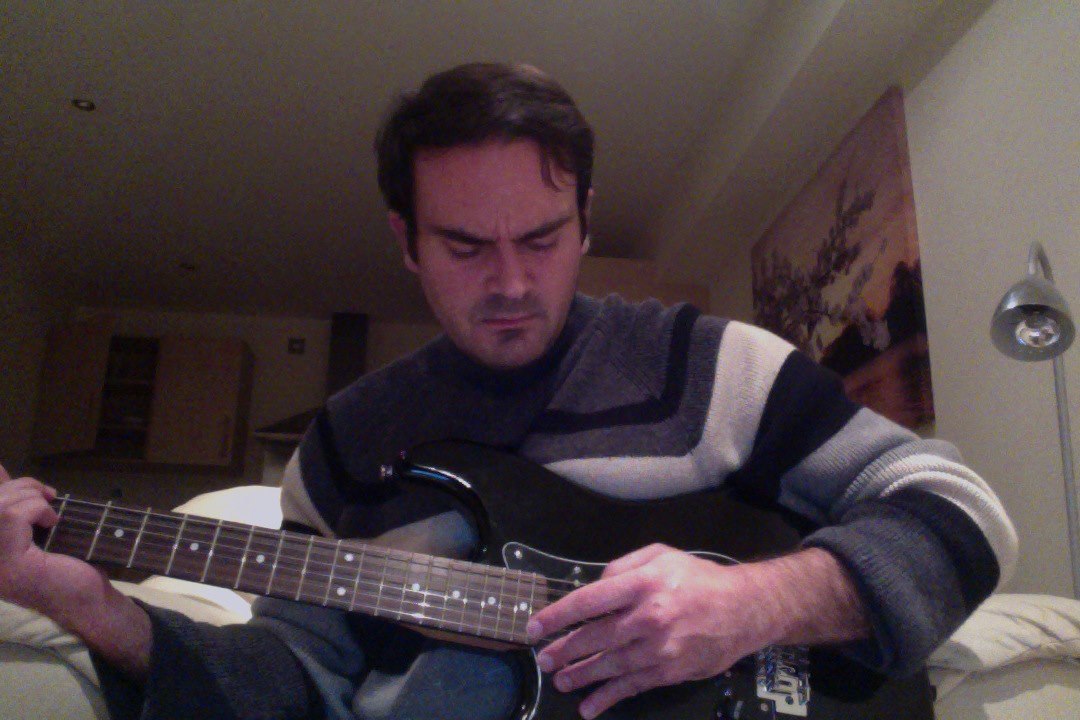 Ian was a lover of music and loved to figure out how different musicians created their works. He would often take a composition and figure out how it was done and then remake the composition on his midi composer. He had just gotten a Mac before he came to England and was excited to get a keyboard he bought in England connected up.

He had a great ear and was able to pick up melody and versus from anywhere, he would often take the themes from video games, movies he’d seen and re-compose them into midi format.

He was multi-talented when it come to musical instruments and played several not only at a level good enough to teach but also to inspire.

Ian composed for a movie and is listed on IMDB for his work.

Piano
Ian was an amazing piano player and studied with the conservatory up until Grade 8. He tutored in piano and taught professionally.

Guitar
Ian also was a great guitarist and teacher, he taught in Windsor and brought the passion for music to many students.  It was a comfort to him and he had a guitar with him in England

Bag Pipes
Yes, that’s right. Ian was learning how to play the bag pipes.  Ian had a practice chanter and was starting to make a go before he left for jolly old. OK so the pic is not of him playing bagpipes but doesn’t he look good in a kilt? 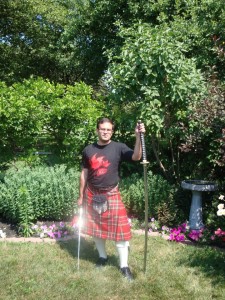