Geek is meant in the most awesome way possible.  Ian started collecting from a very young age, he started with dinosaurs and had a collection of dinosaurs and fossils of which he could name all the types. He also developed an interest in airplanes and started building models with his dad.  This will follow him throughout life.

Ian would go to conventions here in Toronto and elsewhere and would take in the latest fun.  Grab some horrible movies (for the weekends of pain) and collectables.  Ian was known to collect Star Wars figures and memorabilia.

Ian also competed one year in a cosplay competition and went dressed up as characters from Final Fantasy VII.   They won the competition and came home with a cell from Dragonball Z signed by all the artists. 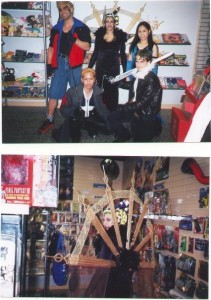 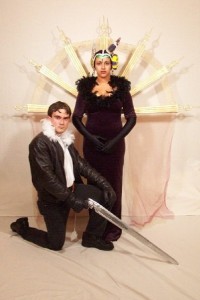 Ian has a complete collection of Star Wars light sabers and would never let anyone touch them, anyone that is other than his niece Meghan. 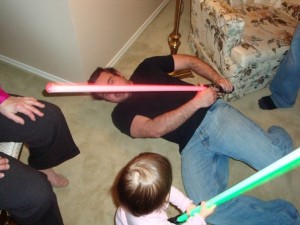 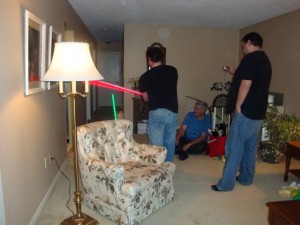 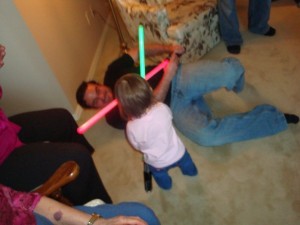 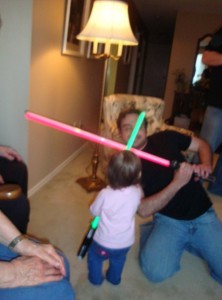 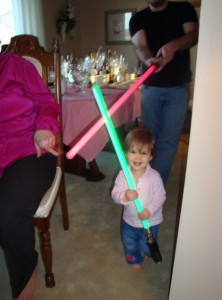 While in England Ian built model aircraft to pass the time and to fight the ruddy Germans should they ever try you know what again. 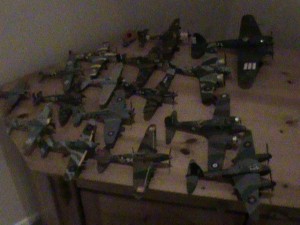